The COVID19 pandemic was and is a disaster. The world has witnessed records in the number of infecred patients and deaths from India, the United States, and Europe; and these terrible numbers continue to increase even though many of us have been vaccinated.

So what will education be like after the pandemic, how will students prepare to cope with the terrible changes and especially unpredictable impacts of the post-pandemic world?

As soon as the pandemic started, we have seen online training and education evolvement and their impact during the pandemic. Conservative governments with online education have begun to recognize this training model. “Learn from Home” is now the new normal and this trend will continue to grow in the coming time.

In this context, learners are particularly beneficial. Students have easy access to many world-class programs without having to study abroad full-time. Especially for countries with the top but equally expensive education like Switzerland and the UK, schools in these countries have started to be less conservative when implementing online training programs with reasonable costs, more grants, and scholarships to reach international students.

Training will be the investment’s priority in many countries

As million of people have passed away, the human resource burden for economic recovery will weigh heavily on governments, especially affected countries such as the United States and Europe. During the pandemic, we have seen the healthcare industry grapples with shortages of skilled nurses, same goes with other industries.

The post-pandemic world will witness an explosion in training, especially vocational training and specialist training. The goal of post-pandemic education is to train personnel who can work right away or train so that one employee can do many jobs at the same time and equip them with new knowledge, skills, and fields in the context of the pandemic. Too many skilled employees and professionals have lost their lives to Covid.

Labor mobility will be mainstream

With employees who are equipped with knowledge and skills to adapt to work in a global working environment and can work in many countries, these personnel have particularly great opportunities not only in terms of income, working environment but also have the chance to settle in the country you love.

Relating to labor mobility and training to prepare for labor mobility will be covered by The Swiss Institute of Management and Innovation in another article in more detail.

With so many different education systems and how to recognize a qualified program, and equivalence with the degree in the host country is a difficult process. Over the past 10 years, countries with advanced education have begun to develop the National Qualification Framework (NQF) system and this system is effective in assessing compatibility, and equivalence of different education systems.

For example, in the UK, since 2015 began to apply the RQF (Regulated Qualification Framework) to replace the outdated QCF (Qualifications and Credit Framework) as well as allowing RQF to cover the global competency FHEQ (Framework for Higher Education Qualifications), which has helped education systems in the UK to be consistent and perfectly compatible with the European Qualifications Framework (EQF). With the RQF system, even if the UK has Brexit, it still does not affect the recognition of British degrees when working in other countries in Europe.

However, the application has not been synchronized and Vietnam is the only country in ASEAN that has not fully applied this AQRF capacity framework (ASEAN, 2020) while Laos has started to have the first application reports since 2019 (ASEAN report, May 23, 2019).

In this context, if students are allowed to participate and receive qualifications compatible with national competency frameworks such as UK (RQF), Europe (EQF), Australia (AQF), Africa (ACQF) and ASEAN ( ARQF) will have many advantages in the process of working abroad after the pandemic.

After the COVID19 situation, there will be a lot of changes in the world’s education industry. Preparing yourself with the necessary conditions to adapt to the new context is especially important to help learners achieve maximum effectiveness.

After the COVID19 situation, there will be a lot of changes in the world’s education industry. Preparing yourself with the necessary conditions to adapt to the new context is especially important to help learners achieve maximum effectiveness.

With the above information, we hope that learners will have a better overview before making any decisions when it comes to investing in learning.

Article Source: The Swiss Institute of Management and Innovation 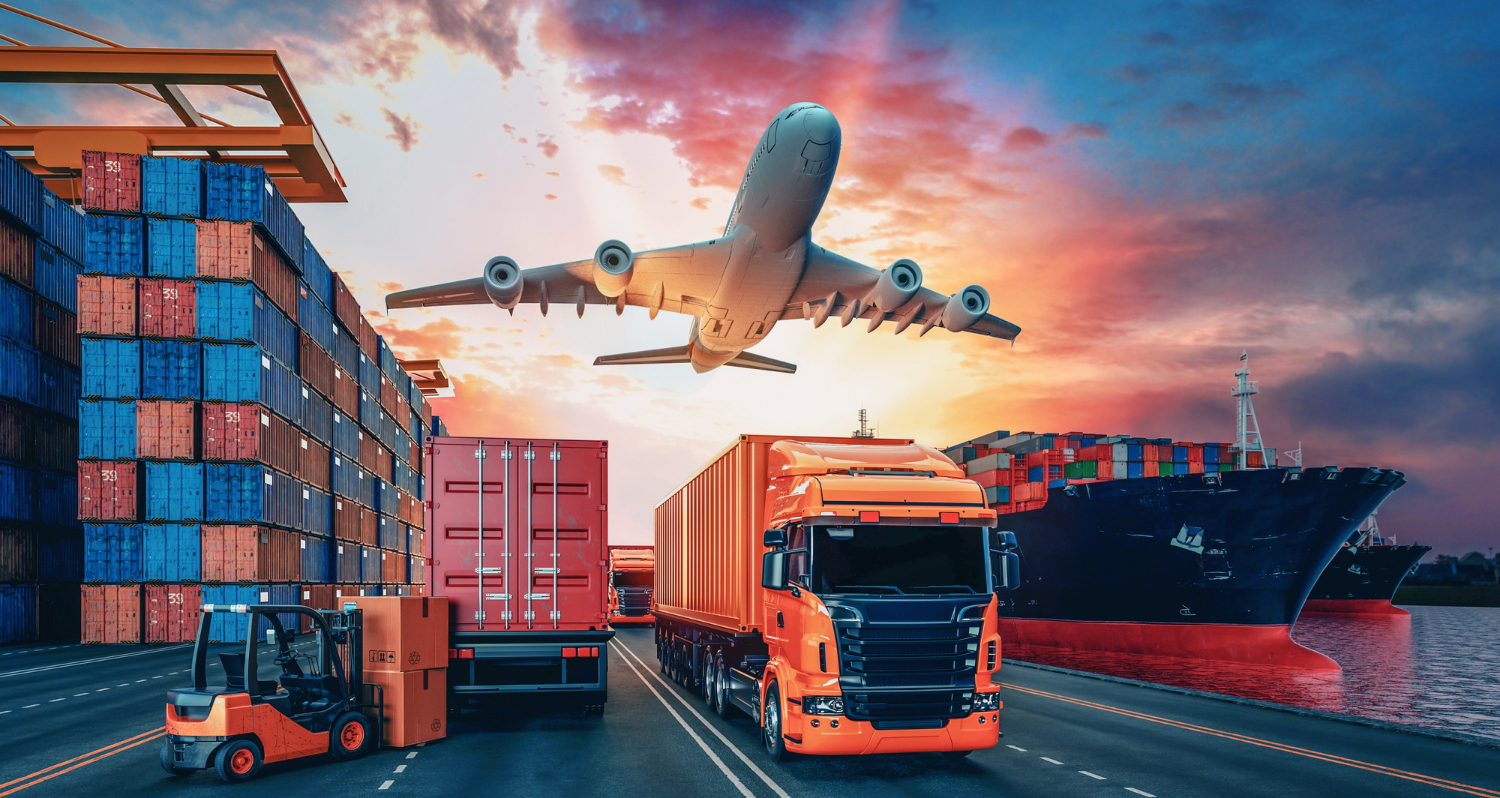 Previously, The Swiss Institute of Management and Innovation has shared some information about the Logistics and Supply Chain Management program with the intention to help 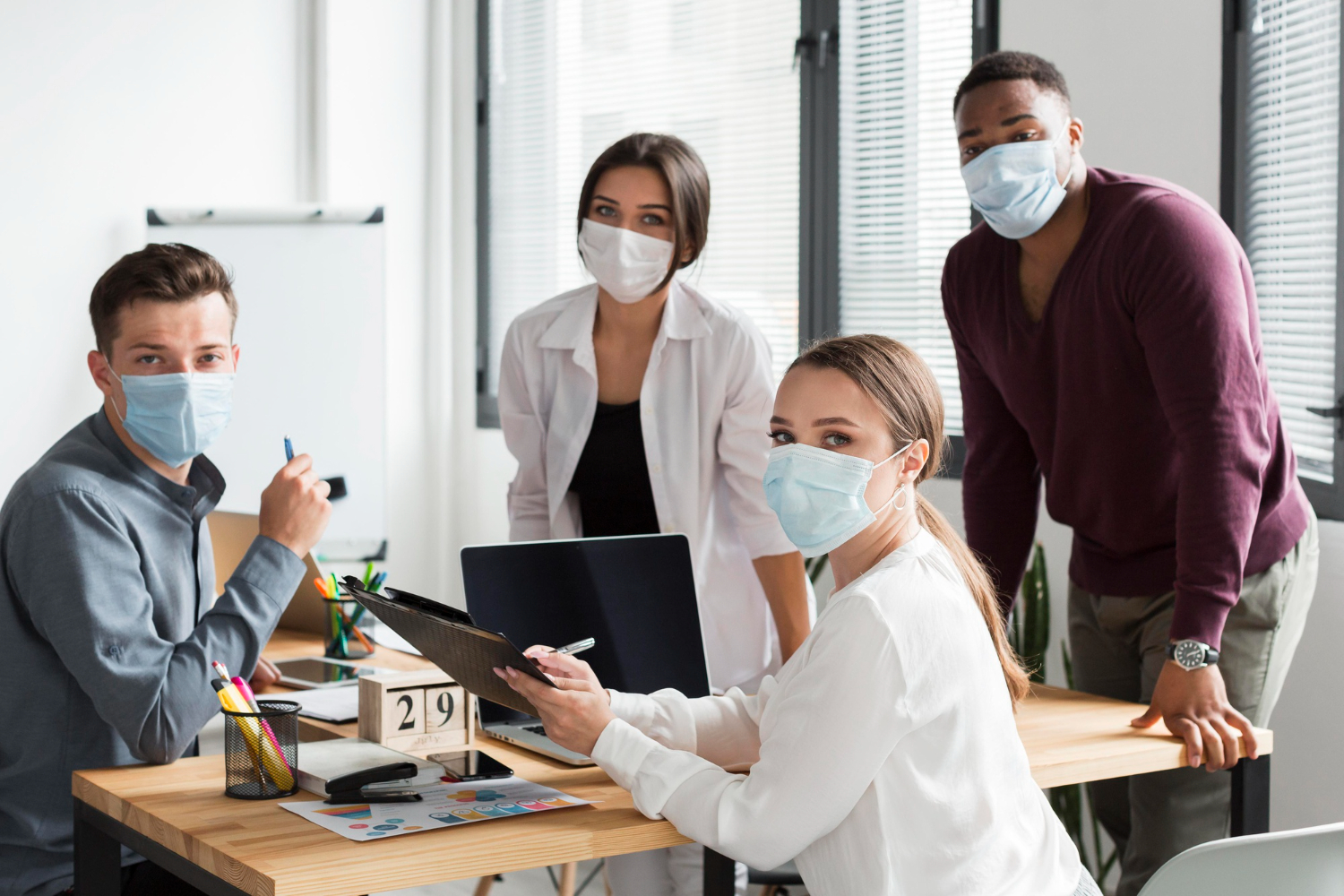 The COVID19 pandemic was and is a disaster. The world has witnessed records in the number of infecred patients and deaths from India, the United

Previously, The Swiss Institute of Management and Innovation has shared some information about the Logistics and Supply Chain Management program with the intention to help

We bring Europe universites to your hometown

London Academy of Sciences has only 1 mission and we did the best that we bring Europe accredited universities to the students hometown.

Everything that I learned at London Academy of Sciences really helped put me above the competition in the field of business management.

How to apply?
How much does it cost?
Where is it?
What is the Academic Calendar?